Warmfield-cum-Heath is a civil parish in the City of Wakefield in West Yorkshire, England.

Until 1974 it formed part of the Wakefield Rural District and as of 2004 it is under the electoral ward of Normanton.

The parish consists of the villages of Warmfield, Heath, Kirkthorpe, and the hamlet of Goosehill and includes large areas of Common Land in Heath, Warmfield and Goosehill.

Handing over the lease of Heath Common to the Mayor of Wakefield MDC, Cr. Frank Ward, by the Estates solicitor David Wrightman. 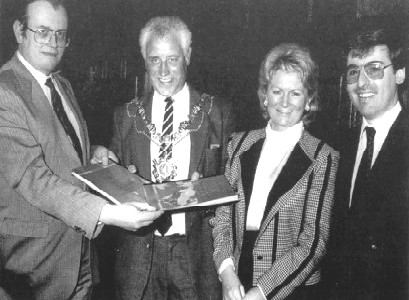 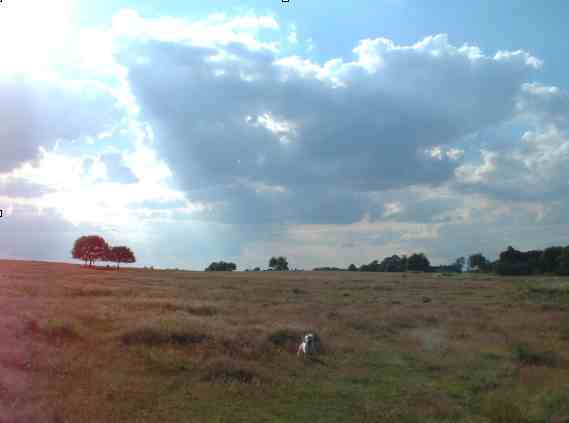 Heath Common provides a haven for walking the dog, some of Heath is meadow type land that attracts a multitude of wildlife.

The area shown was once a landfill site but is now restored to its former glory.

This area was recently cleared of bracken, and heather was replanted. See Heath Common, bracken clearing project for more information.

The stocks at Kirkthorpe are a reminder of what used to happen when people broke the law. The accused were locked into the stocks and passers by threw rotten fruit at them as punishment.

There used to be a bench opposite the stocks so people could sit and mock those that were shackled. 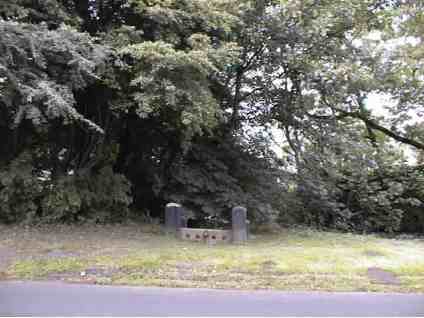 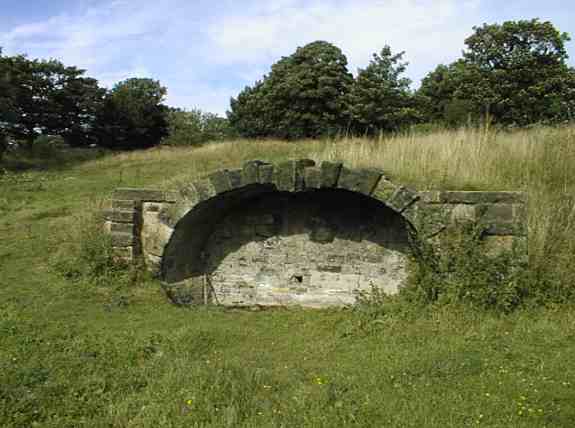 This is the well where people used to collect water. The railings and the water pump have long gone, but the stonework remains intact and a sense of history exists, although it is doubtful many would want the procedure to return.

The Kings Arms Inn, is a welcome retreat when the weather is harsh. Once a family owned establishment the Inn is now owned by a local Brewery.

The series Emmerdale once filmed their fox-hunting scene here.

The Inn is one of very few gas lit establishments in the country and previously the outside gas lights identified the building whenever a blizzard was in full force.

On foggy nights some locals still claim they have heard the horses hooves and the carriage wheels that used to call at the Inn during the 18th century. 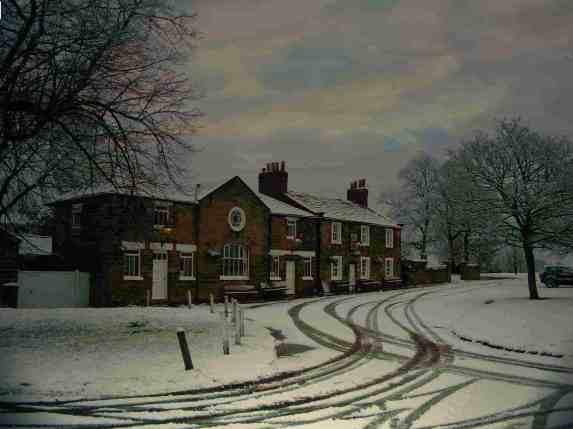 The Easter Fair at Heath Common, held on the site for over 200 years

(Picture taken from the Big Wheel) 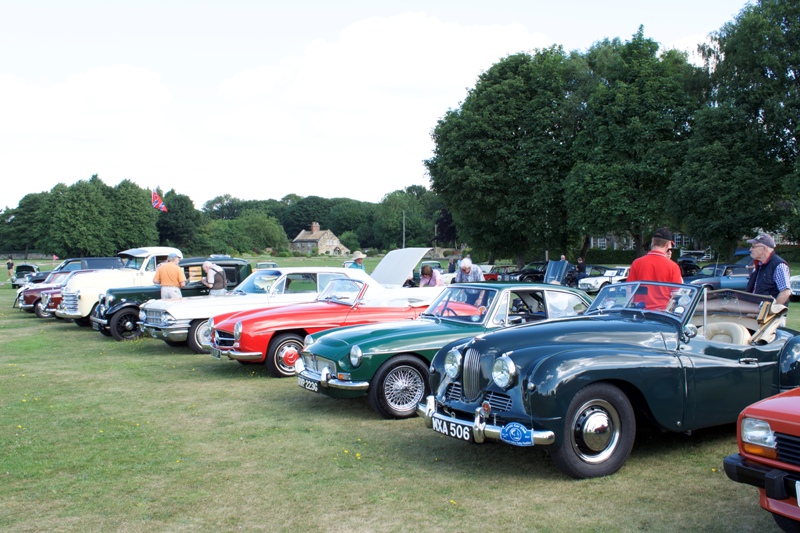 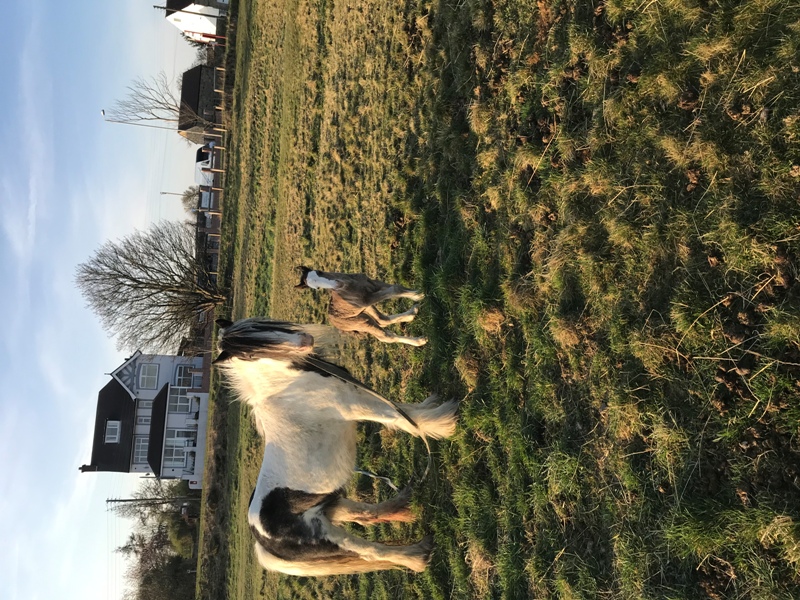 The graves of five nuns in the lower churchyard of St Peter the Apostle Church in Kirkthorpe. These Benedictine nuns fled the French Revolution to live in exile at Heath Old Hall between 1811 and 1821. 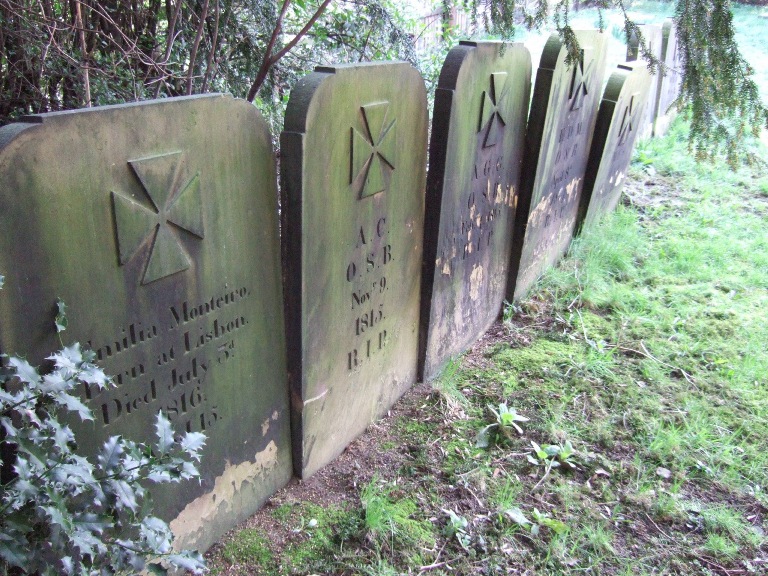 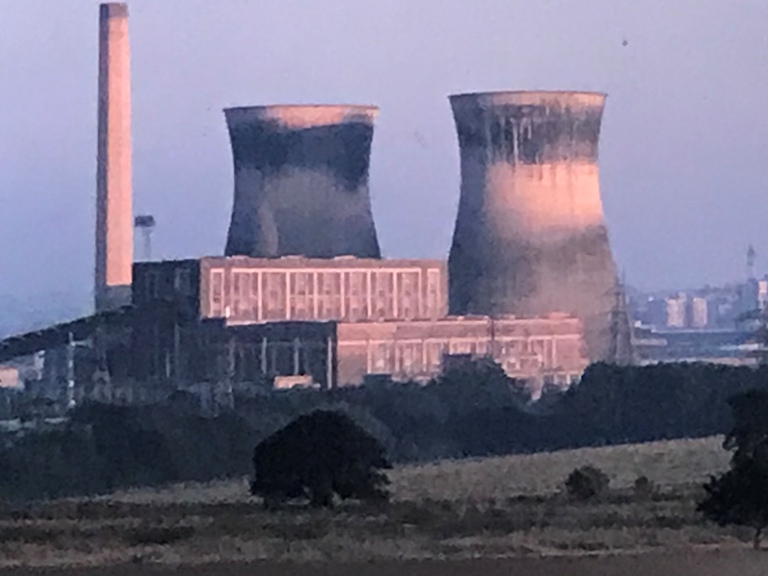 Wakefield B Power Station was constructed between 1952 and 1957. It was decommissioned in 1991 and the cooling towers demolished at 9 am on 1 December 1991

Cricket on the common