Recently, work has been carried out on the Heath replacing Bracken, which quickly takes over the area, with more environmentally and cosmetically pleasing Heather. Although the process is a long one, (approximately two years) the end result will be areas which were previously inaccessible, becoming accessible to all. The work is being undertaken with wildlife in mind, where new habitats can be formed and old areas, like ponds, are being upgraded. 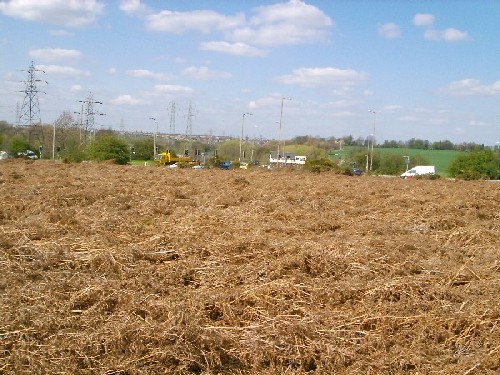 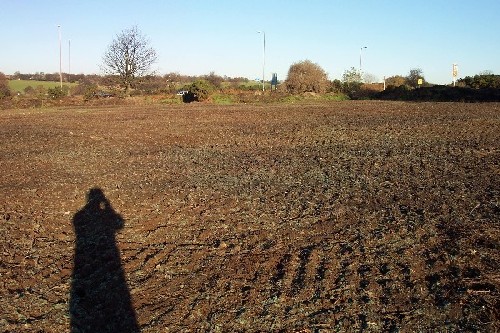 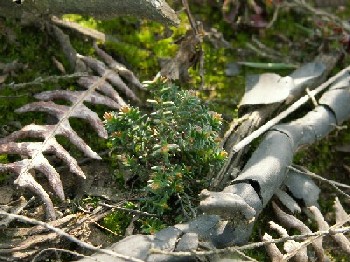 Funding is constantly being sought as little or no funding is available from the District Council, however, local people are offering their time and labour and as such, the work will near completion before 2010.

Many thanks to the Sheffield Wildlife trust for their expertise and commitment with this project.